I've given this project a makeover!

Write a play using our language at coffeeshop.melissaran.com!

Your faves are falling in love in a coffeeshop! How familiar.

Fic, but 3D! All dialogues and stories are written by our players via the our web portal! Using our mini-language, a set of animations, characters, and our scenes, you can write your own 3D visual novel there :DDD (Make sure you enable pop-ups and then refresh the page so we can sign you up using your google account!)

Thank you Prie for the furniture! Thank you TricolorStar and Loop for the music! Thank you everyone on discord because I lov u ♡

thank you tasha for the yosuke!

So, uh, to make  coffee, you drag one of the cans to the “coffee machine,” the first transparent box. you can increase the coffee’s “coffee” stat by dropping ur barista into that box, uh, multiple times haha. you can add milk by letting your barista sit in the second transparent box. You can also see what’s going on with your coffee, and how you scored last time, in the upper right corner. Each color of coffee blend has a personality! Each customer has a specific (and in this case, unique) taste.

Finally, serve up the coffee by dragging you barista to the cash register area! if you did well, the customer will have a happy expression. If you didn't, they will react with shock.

I've been looking at your various projects--I love the soft, playful vibe they all have going on. Can't wait to see what you make next! 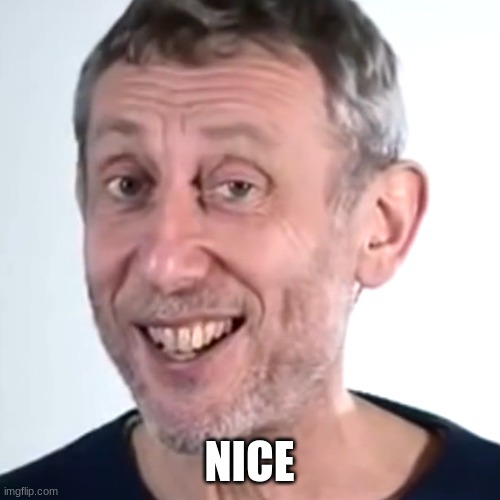 I'm not sure if you're still working on this, but either way I have a question @-@

I'm wondering how I can find other peoples stories? I've been making my own for a while now but I really want to know how I can find them in the updated version. Sorry if this is a really dumb question haha

i have been doing some writing for this game a bit, and i love it! the design is so cute! but, just to clarify, how does the writing work? where does it go? are they just suggestions? i would love to find out more!

Hey sorry for the late reply! The writing is not just suggestion, it kind of like publishing on fanfiction.net or something. You go to our website, sign in with your google accounts, and you can use our interface to write some text stuff! Then you can find you story,, or anyone's story in the game through the ship menu, and play it :)

The scripts are stored with Firebase, and translated to a sequence of animations and stuff when it's loaded into the game! If you would like to talk with us or smth, you can join our Discord :D

np! thanks so much <3 keep up the good work! uwu

ahgdjkfdkj sorry for the late reply! working on it :p

Ay! I have been working on stories for all the ships in your web portal! (Super Neat by the way uwu) and I have a few suggestions if you try to progress anything further in this game!

1. More Characters, I know character design is difficult so I would try to do one anime at a time to not over whelm yourself, like you have the most characters in BNHA rn so maybe finish adding all the characters there. Then you could finish Yuri on Ice and move onto other animes like The Seven Deadly Sins, Angels of Death, and One Punch Man.^^

2. Moving figures, I mentioned earlier that I was coding in your web portal, but I noticed you could place characters and move them around the board in each scene but there is no option to have them walk to those places they just kind of pop up like showed in the example scene. I would really enjoy to have that sense of a smooth movie. (Adding to that I think there needs to be a graph along the floor so they don't have to be STANDING in a chair and instead could be standing in the middle of a room.)

I know that's already a lot to do when we're talking about such a new game so I'll just leave this here! Love the game!!

how do the story writings work? do you know? would you mind explaining it to me please? i did some writing, but i am just wondering how to submit...

if you successfully logged into the web portal, the submit button should work! once you've submitted it, you can find you story in the ship menu!

also sorry if it's really crude rn! pls accept my apologies i am still working on it aaaaaaa

Thank you so much, I'm so sorry for replying to everything late ahaha

It means a lot to me that your took the time to write such a long comment, I'll def look over everything here carefully! Ty dude :)

Deku and friends :) we need almighty

Hi! This game is awesome but I have a few recommendations

1. The directions could be a bit more clear had to restart a few times before I  Got what I had to do
2. If you accidentally zoom in too much the game flips upside down
3. Sometimes the text in the cut scenes can't be seen
4. IDK if this was on purpose or not but some characters end up on the roof of the shop
5. "W" has two meanings so you might want to have another key change the time of day
6. do the different colors of the coffee mean something? if so try to make it more apparent
7. the furniture is beautiful but it leaves little room maybe try to make the shop a bit bigger?

But, the music and design are beautiful, the idea is amazing and the dialogue is really funny!
Keep up the good work! : D